The Legends Behind Witches: SEVEN RAVENS

Episodes One: A Bad Spell and Episode Two: Finding Aron are woven around an old fairy tale, and Sunder fumbles the magic from the tale to create unexpected results.

Sunder uses a spell called Blackened Swan from her mother's cook book. This is based on the variations of The Seven Ravens, a German fairy tale collected by the Brothers Grimm. In The Seven Ravens, brothers were turned into birds. Other variations include The Six Swans, The Twelve Wild Ducks, Udea and her Seven Brothers, The Wild Swans, The Twelve Brothers, and The Magic Swan Geese.

A peasant had seven sons and one daughter. She was sickly. He sent his sons to get water for her, or to be baptized in the German version. In the Greek version, the water came from a healing spring. The brothers rush and drop the jug in the well. When they did not return, their father thought they had gone to play instead of fetching the water, and he cursed them. Unintentionally, he turned them into ravens.

When the sister was grown, she searched for her brothers. She asks for help from the sun, the moon, and the morning star. The morning star gives her a chicken bone (in the Italian) or a bat's foot (in the Greek) and tells her she will need it to save her brothers. She finds the Glass Mountain where they are. In the Greek, she opens it with the bat's foot; in the German, she has lost the bone, and chops off a finger to use as a key. inside the mountain, a dwarf tells her that her brothers will return. She eats the brothers' food and drink, and leaves a ring from home in the last cup.

When her brothers return, she hides, and they turn into human form and ask who has been at their food. The last one finds the ring, and hopes it is their sister, in which case they are saved. She emerges, and they return home. In the Six Swans version, one of the brothers returns with a wing instead of an arm.

The Witches series is a tale about modern day witches derived from legends and told in soap opera format. Two brothers, Jack and Aron, fin... 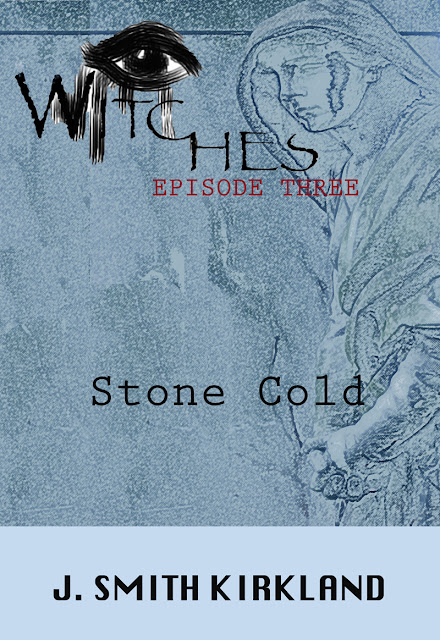