Witches BOOK ONE (episodes 1 - 4) is available on Amazon

It is the paperback version of the stories in the ebooks Episodes One to Four,

with a few illustrations. 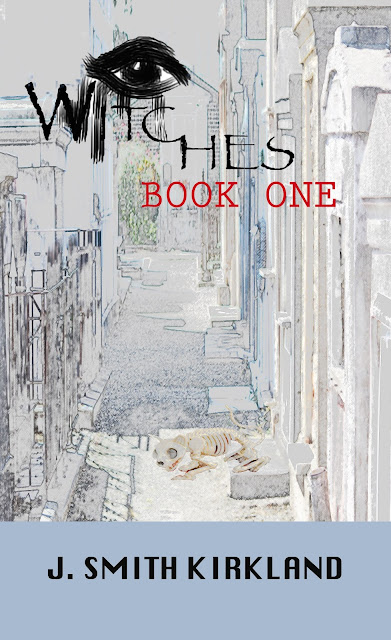 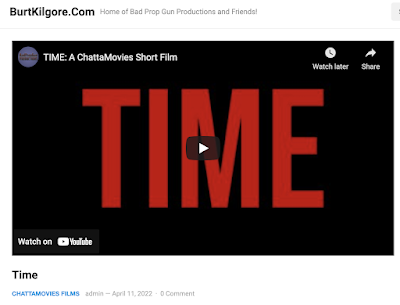 Building a Cabin in the Woods 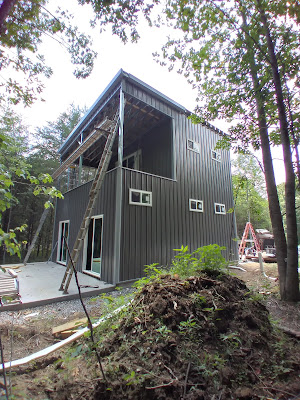 Email ThisBlogThis!Share to TwitterShare to FacebookShare to Pinterest
Labels: cabin

The Journal Of Aber Crombie is a short story being released in episodes as it it written by J Smith Kirkland.  it is available on Vella and on Patreon, 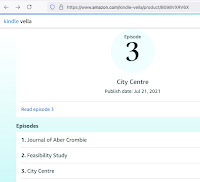 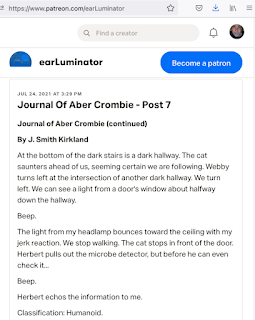 Spoiler Alert (sorta):
One of my favorite indie movie writers/directors reaches a new level of creepy playing the role of the killer. Not really a spoiler. You know rather early in the movie who's the killer. But it is somewhat of a reveal. So maybe if you don't know them by name already, don't look at photos/names of the cast til after you watch it.
But who is the killer is not the suspenseful part.I actually looked at how many minutes were left when the killer was revealed. Thought how will they keep this suspenseful for the rest of the movie, but they did. Well done.  Recommend this for horror/suspense fans.

Aside:
The weird things i take with me from movies totally unrelated to anything about the movie really,
because, well, i am weird.  At one point Glenn, holding two cups of water, sits down, on the ground, without spilling them. I can't do this. I have a new goal.
at July 04, 2021 No comments:

Omeleto is a great place to get inspired to make a movie.

I watched this tear jerker one today. Along with several others. Easy to start binging shorts.

Omeleto is also a place to Submit your work:  http://omeleto.com/submit/ 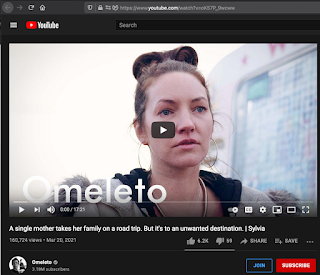 Email ThisBlogThis!Share to TwitterShare to FacebookShare to Pinterest
Labels: ChattamoviesBlog

Listening to a youtube video interview with Glen Ger. Some of his comments:

Characters are moving until they run into something else moving.

Every character in the story thinks they are the main character. They all have something they have to accomplish. Others are getting in their way of accomplishing it. Obstacle can be external or internal. Another character or a fear of something for example.

Ask these questions about your story:

Keep asking why? If the obstacle is fear of something, why is the character afraid of that. Why do they do what do they do

He said you have to learn your process. What works best for you. He works in short burst. If he writes too long in one sitting, he may write over something that was good. So he has learned to take breaks. Find your own process, but do it in some way that it is written down,Get it out of you head and into the world.